original: http://www.radio-on-berlin.com/
The new program by Antonio Mainenti is inspired by the acquisition of an awkward object, a miny reel to reel recorder, made by a company in Japan that called the little recorder ‘Miny.’ Cute! As it happens when you find something that contains recordings, you want to find out. But first you want to find out if the thing works. Antonio bought batteries. Miny responded. In this programm you’ll hear the result and some soup.

Word to Antonio Mainenti
Part one.
Miny, old japanese tape recorder found in a flea market.
Mysterious sounds into the tape. I do not know why, I do not know where, I do not know who.
Part two.
Cooking in springtime: artichokes, mushrooms, appliances, drone, household noises.
The legendary Robert Wyatt and Soup Song, my 2010 lo-fi version of this song with my Sicilian lyric “funcia da carrua” and soup preparation.” 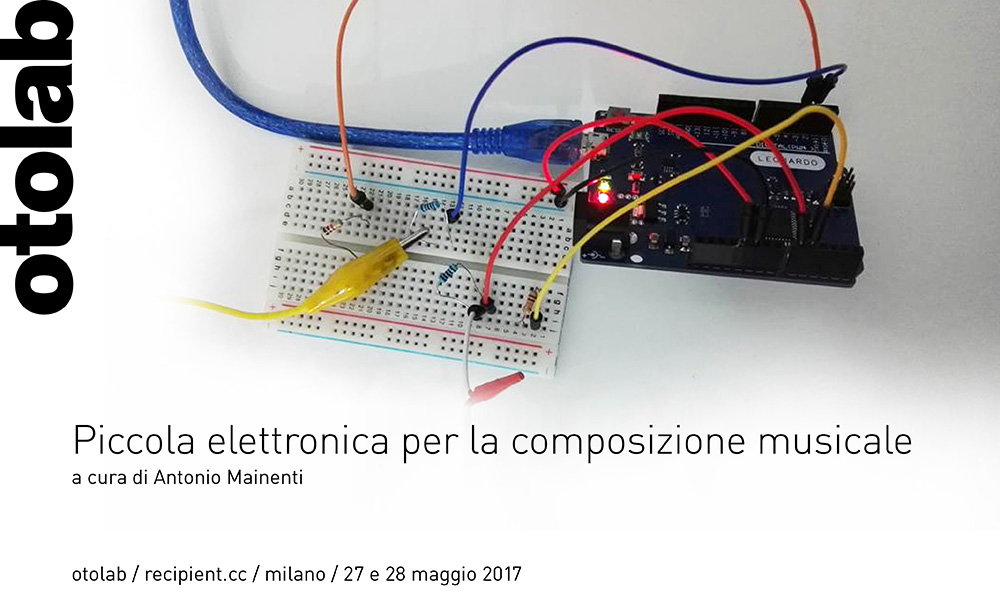 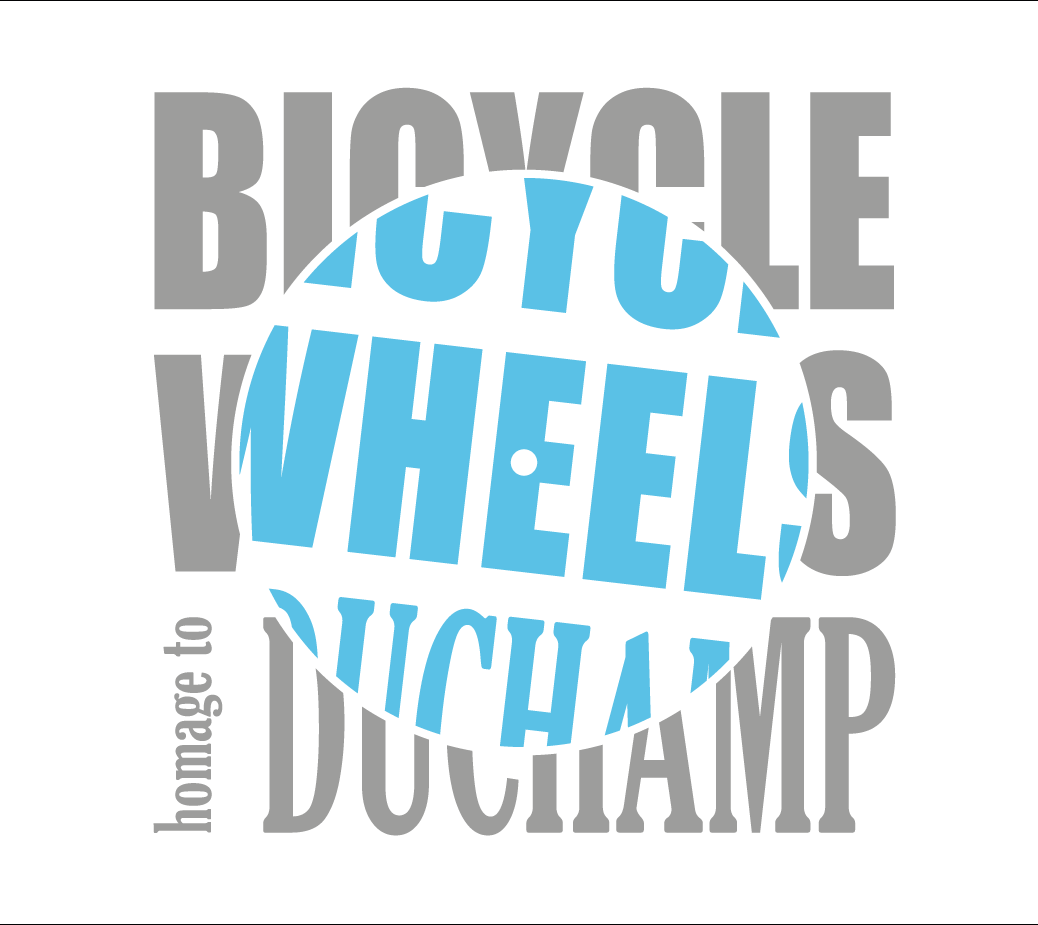 Video in a Frame 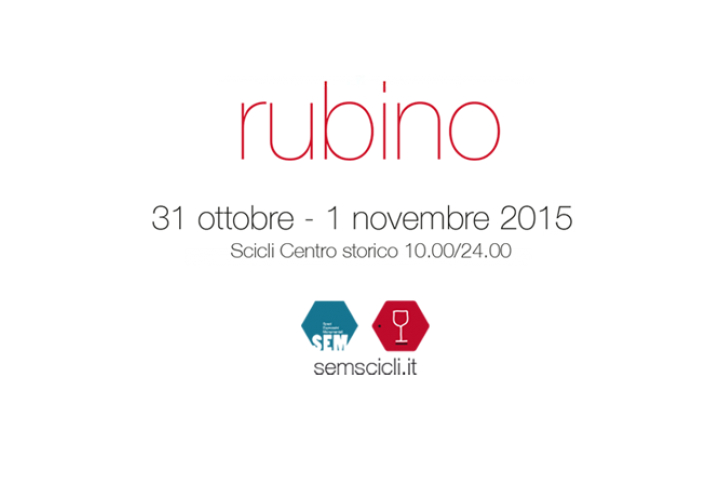